oatmeal with almond butter and honey, strawberries, sparkling water, Celtics versus Heat, Bill Evans, and a fresh Sunday comix page. As usual, click through for sources. 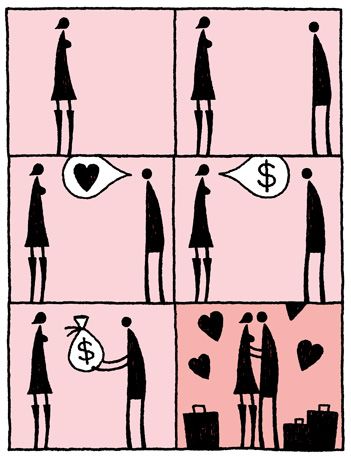 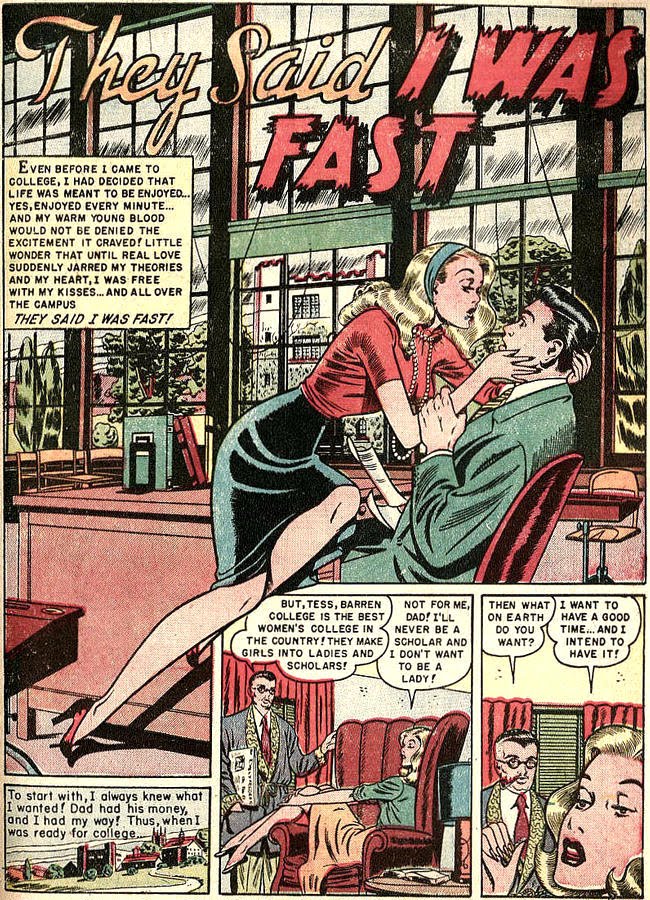 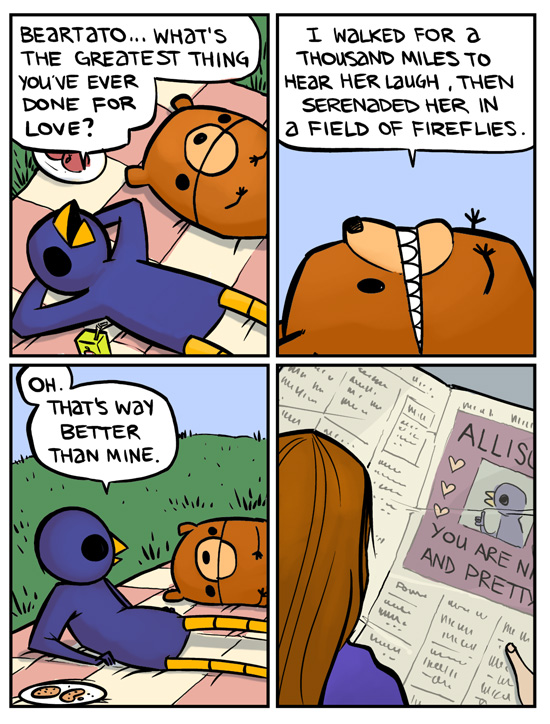 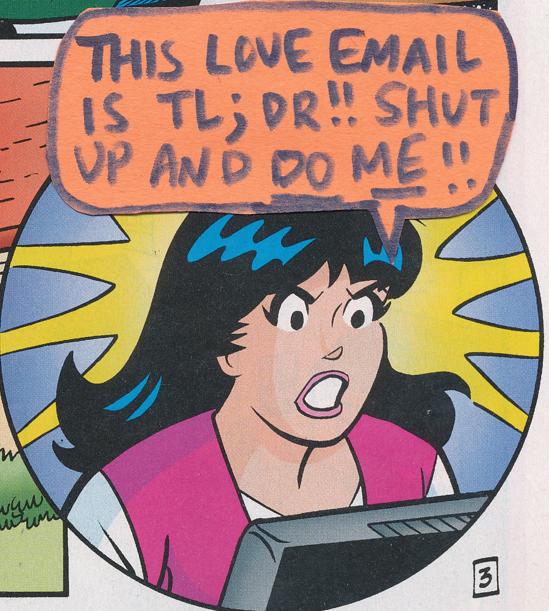 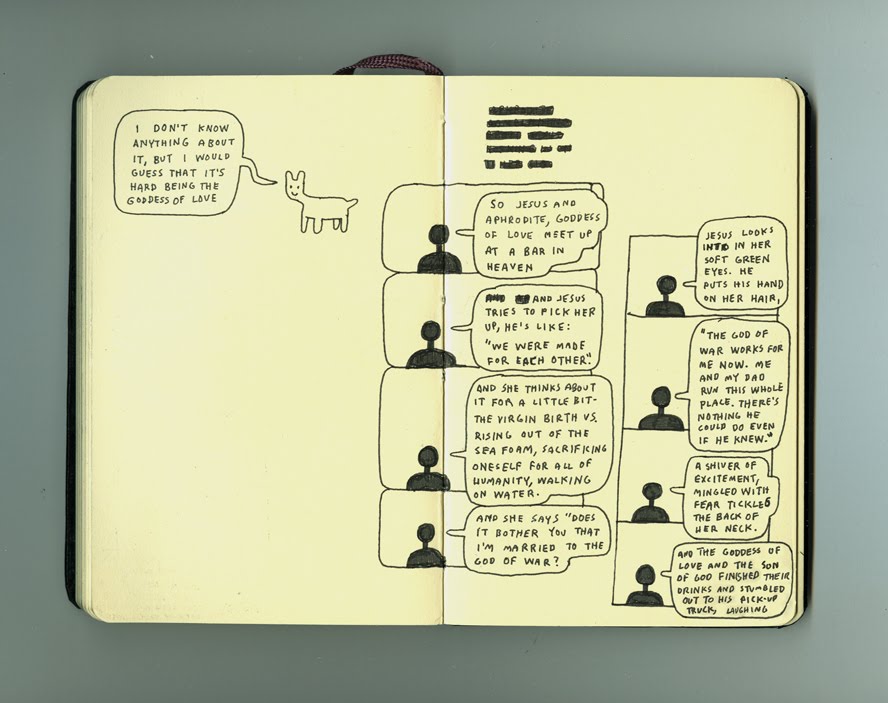 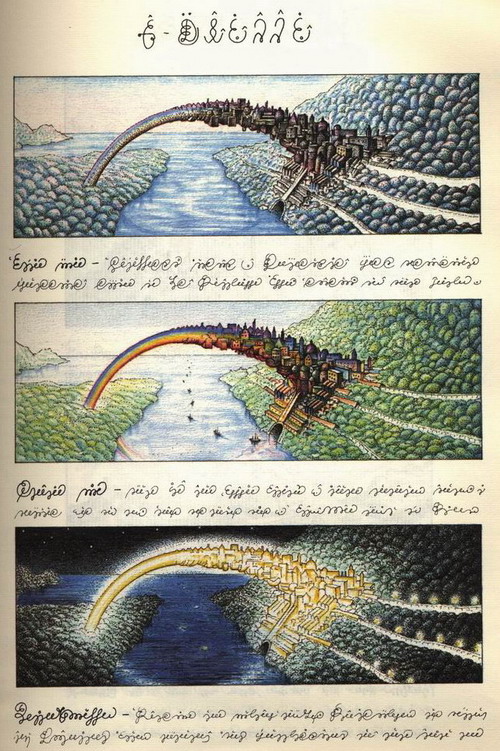 In unrelated comix-related news, I never knew that José Rizal, the Philippines' founding father, was a cartoonist, too. According to Dennis Villegas, Rizal's "Monkey and the Tortoise" is the earliest known Filipino comix strip. The scans at that second link are just big enough to hint at Dr Rizal's ease with the medium. His rough but fluid mark-making reminds me of Joann Sfar.

Speaking of the revolution, happy May Day, babbies.

nearly forgot to post these. I'm in search of a good mix of the funny, ingenious, blunt, angry, elliptical, vulgar, wise, graceful, warm, cool, and ancient. Click through for sources. 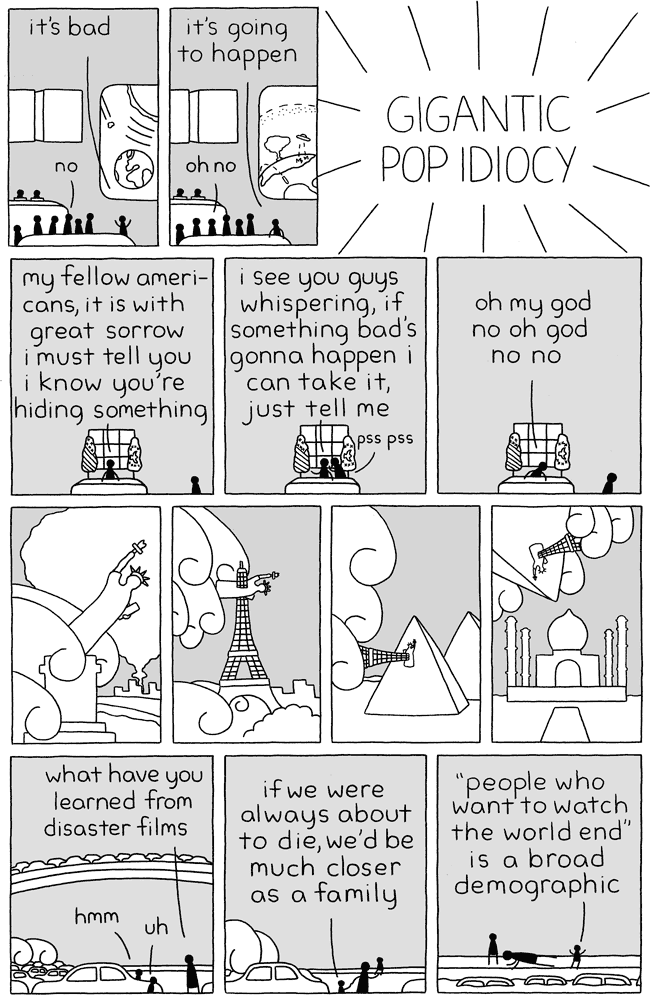 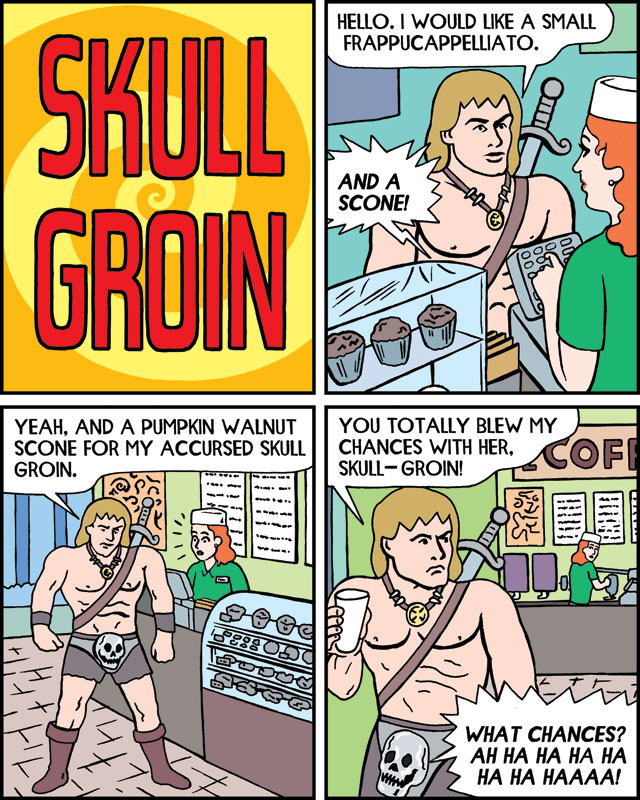 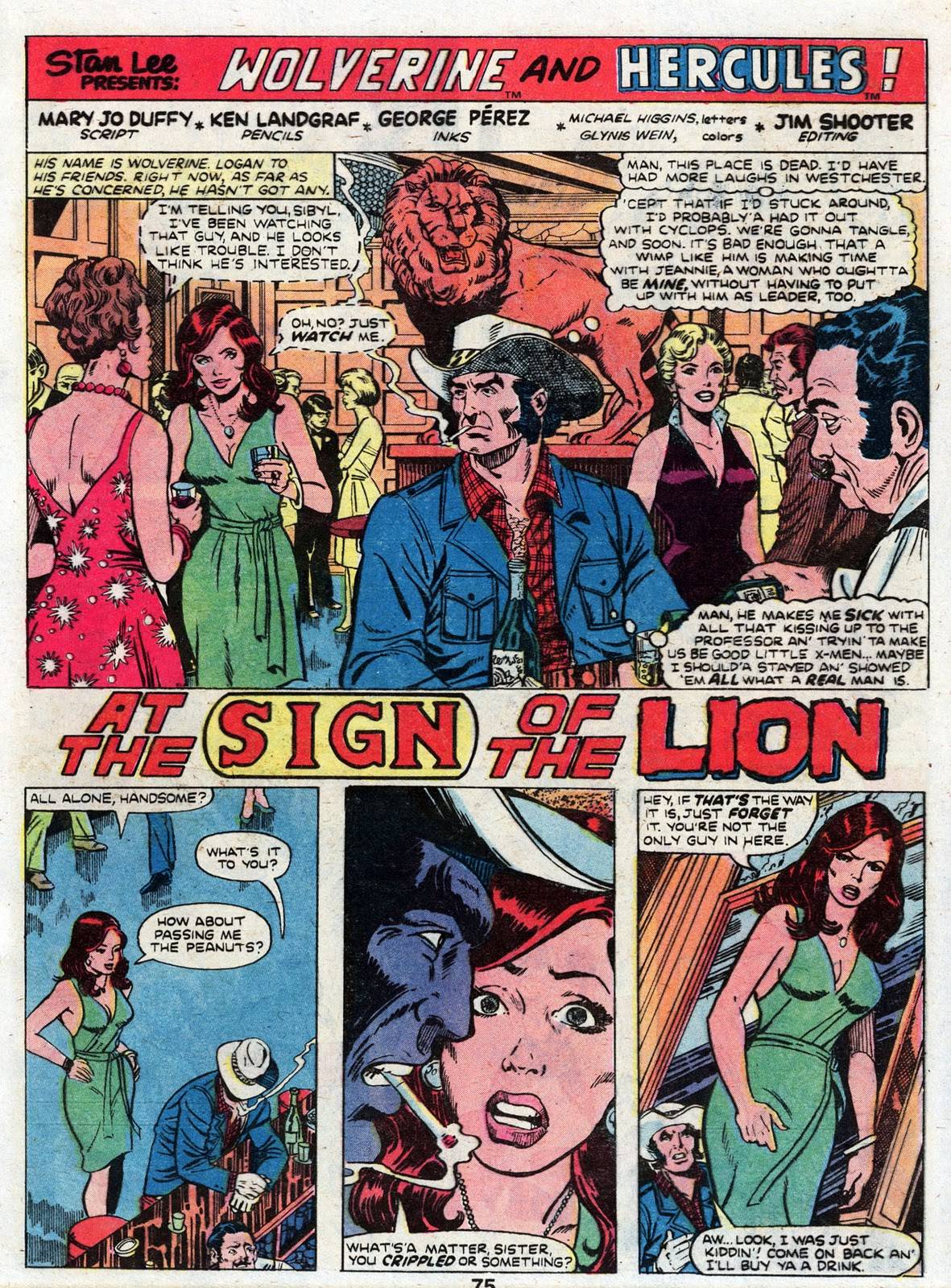 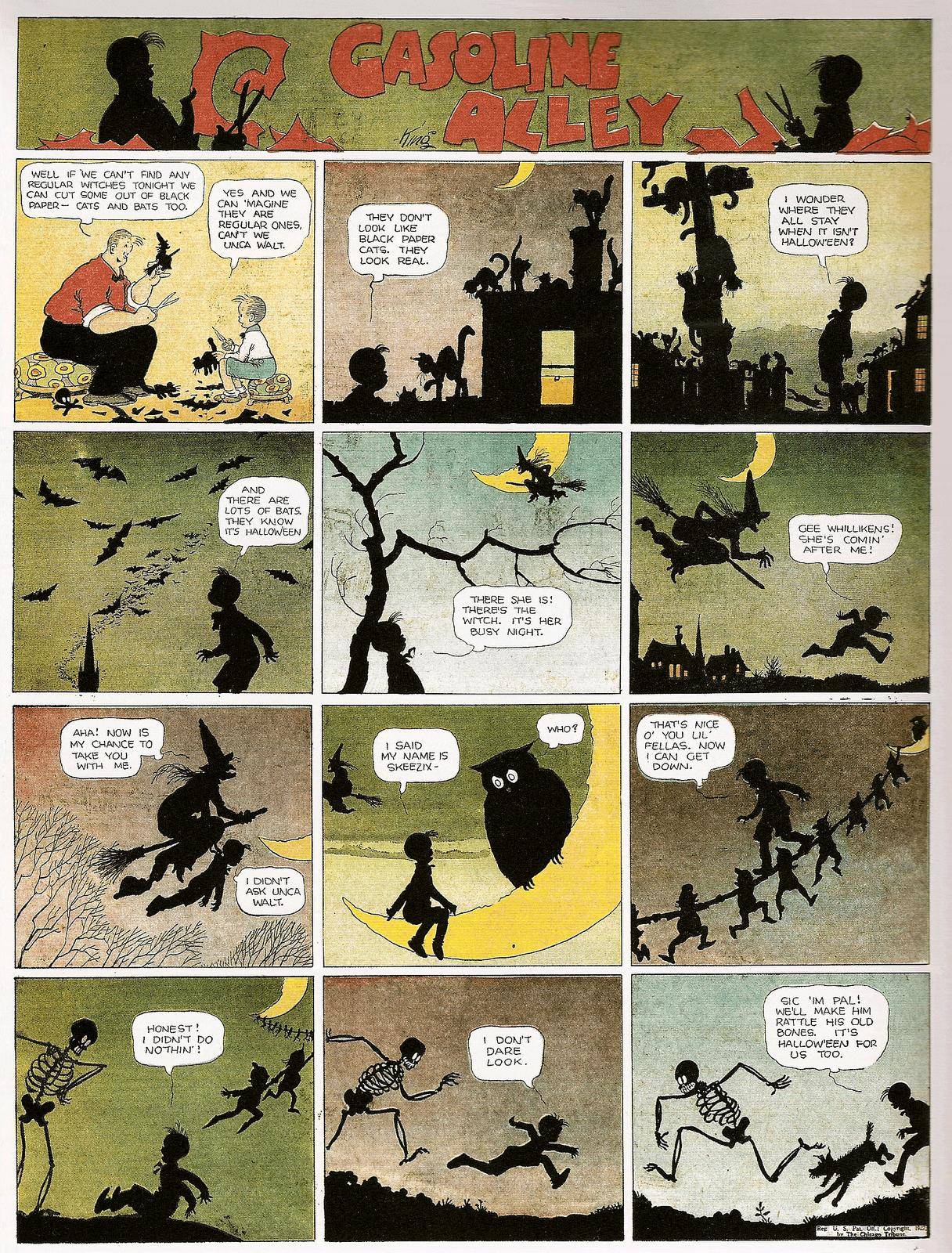 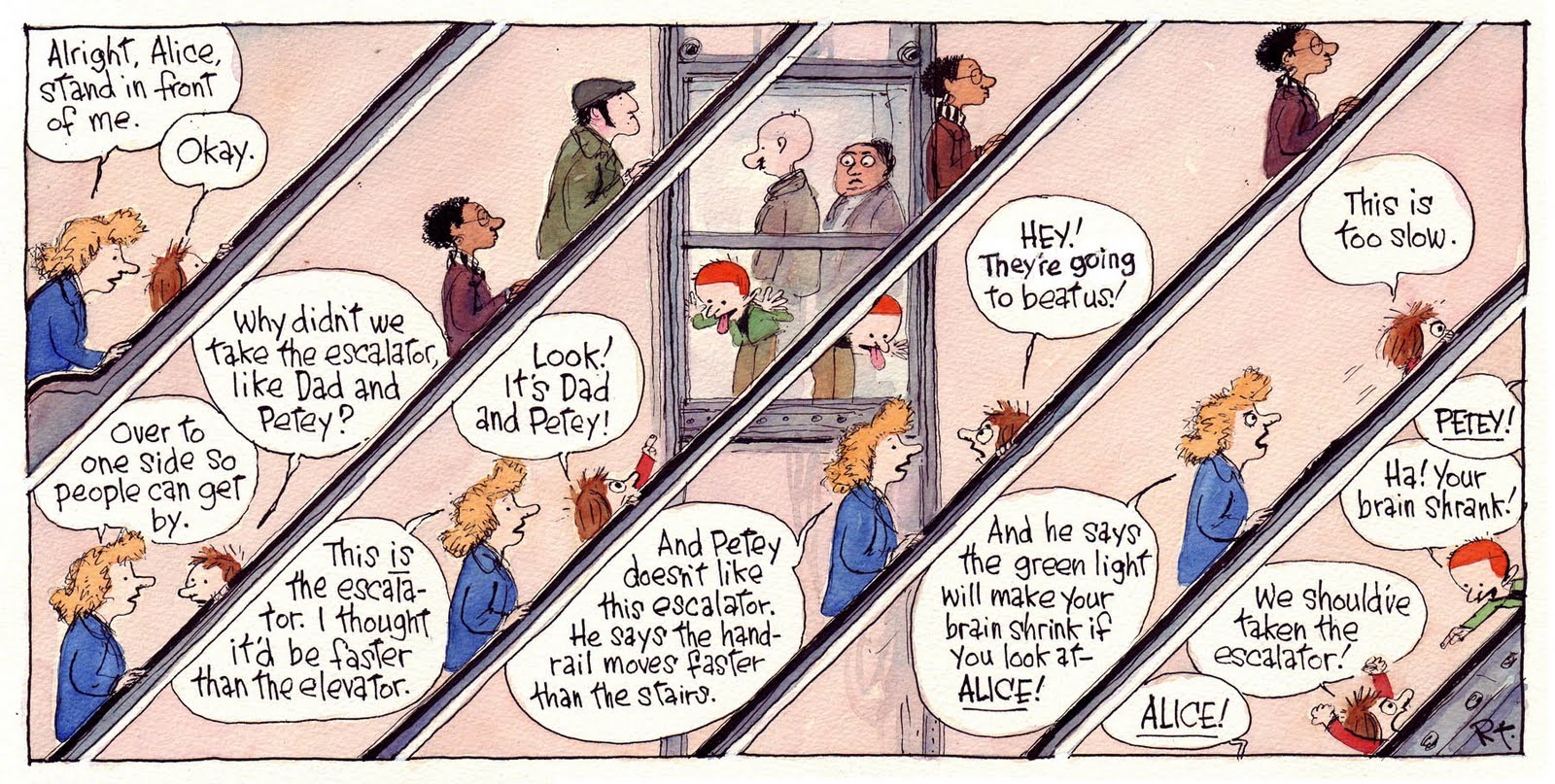 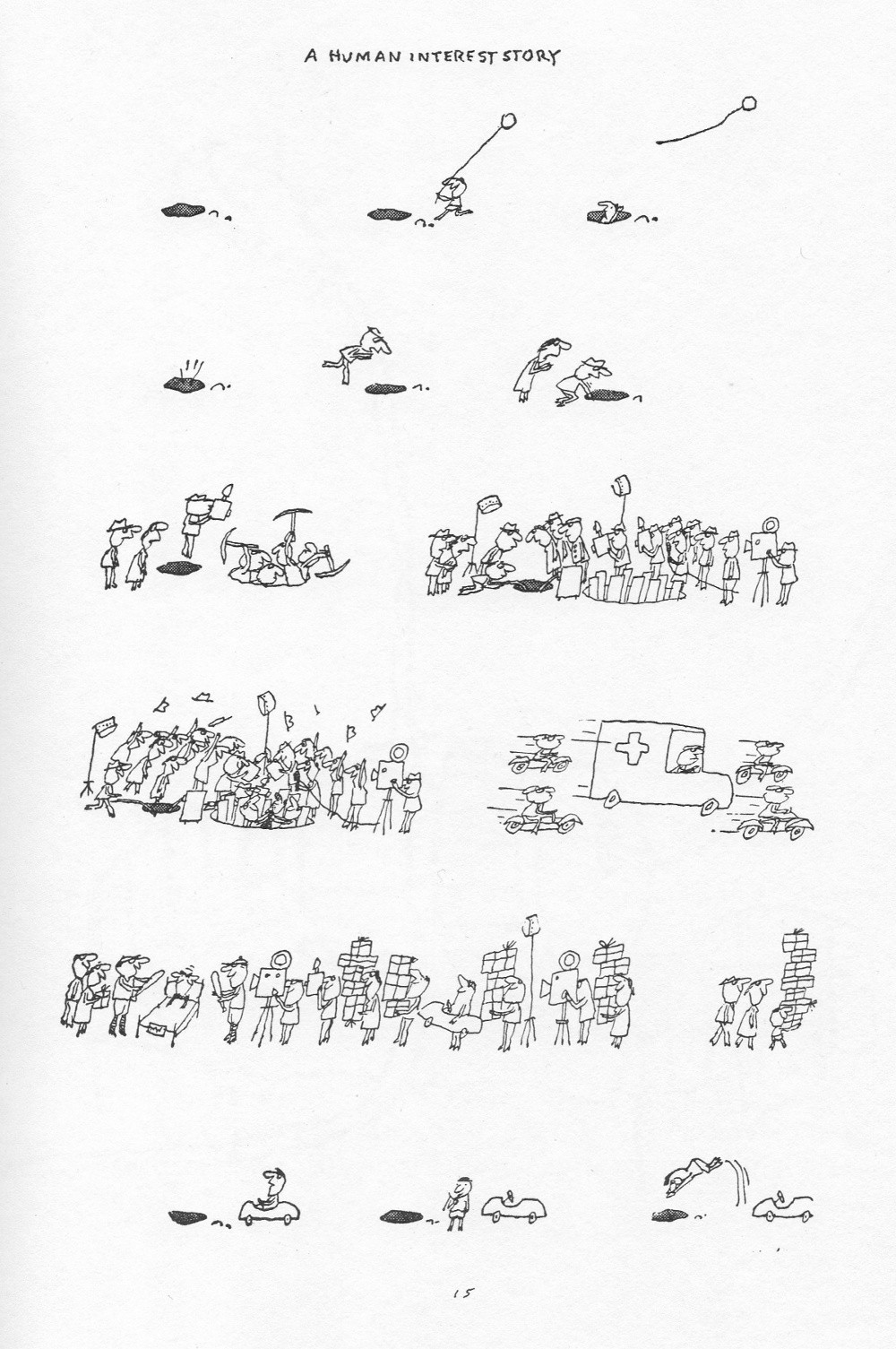 if you're like me, you don't miss Saturday morning cartoons, but you do miss unfolding your newspaper's Sunday comix section and seeing all the characters who've been insect-size all week blown up to immensely satisfying small-rodent size. Now that print newspapers are going dodo, I reckon it's unlikely that that ritual will ever be part of my life again, or the life of my child, if I have one; yet comix strips of all kinds are thriving now in a manner I didn't imagine when I was loving the new Calvin & Hobbes, Peanuts, Doonesbury, Mark Trail, For Better or for Worse, Prince Valiant, and Tank McNamara. (I don't remember seeing Far Side in my newspaper on Sunday -- in my mind, it's forever black and white -- but it must have been there.) Now there are only something like a million billion webcomix, and another million nerds scanning and uploading the comix of old, and every one of the shrinking number of cartoonists who's still printed in daily papers and alternative weeklies also has a web presence. That's a lot of clicking. What's missing -- as usual, these days -- is the unspoken (and arguably fictional) sense of community I used to get when seeing the work of all these different artists in one place, every week. I'm aware that, as we speak, various subcultures of webcartoonists are busy over on Twitter telling me what's happening. That's not the same. I get enough different channels of the Internet telling me what's going on on the Internet. When it comes to comix I'm interested primarily in the work. And I miss the way Calvin used to live in the same house with Val, Lacey Davenport with Elly Patterson, etc. In that hodgepodge spirit, I have simulated a Sunday comix page that joins artists across various subcultures and styles. One of them, Crockett Johnson, is reaching our Sunday from the early 1940s. I haven't checked the licenses on these works; the amount of work I'm sampling is small and nobody will care, probably. Click through to sources. 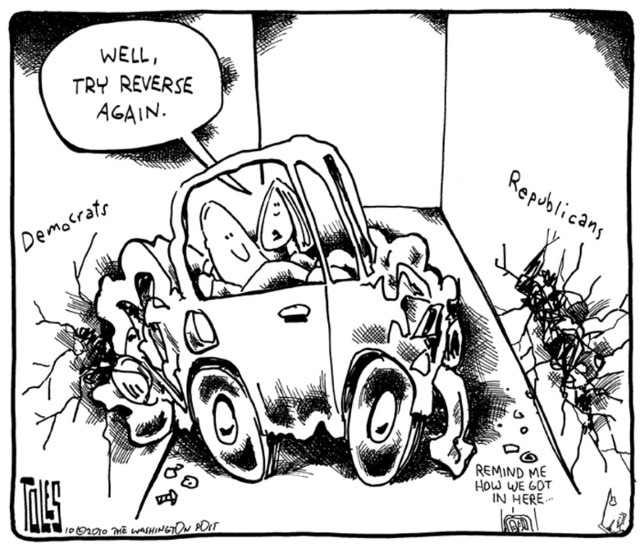 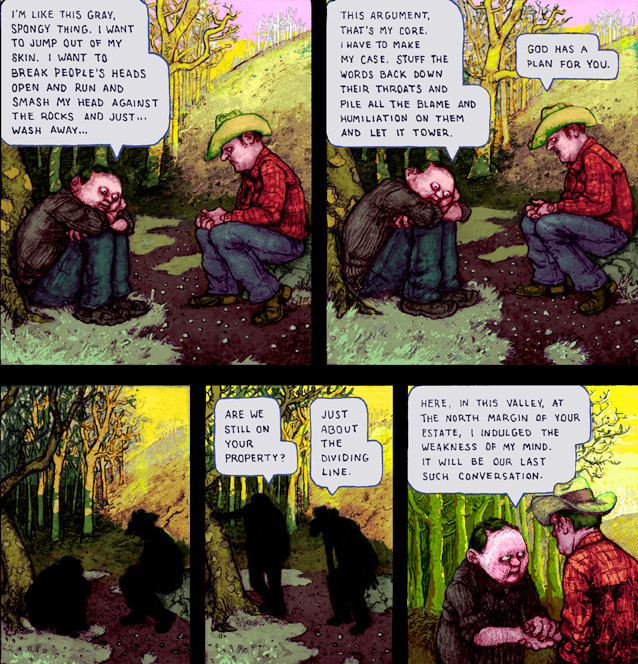 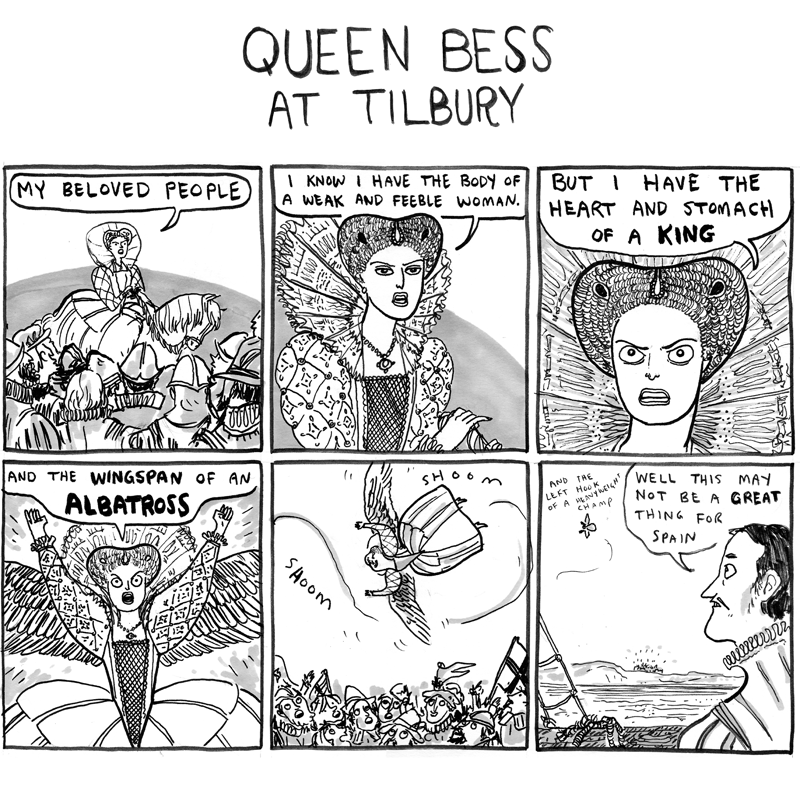 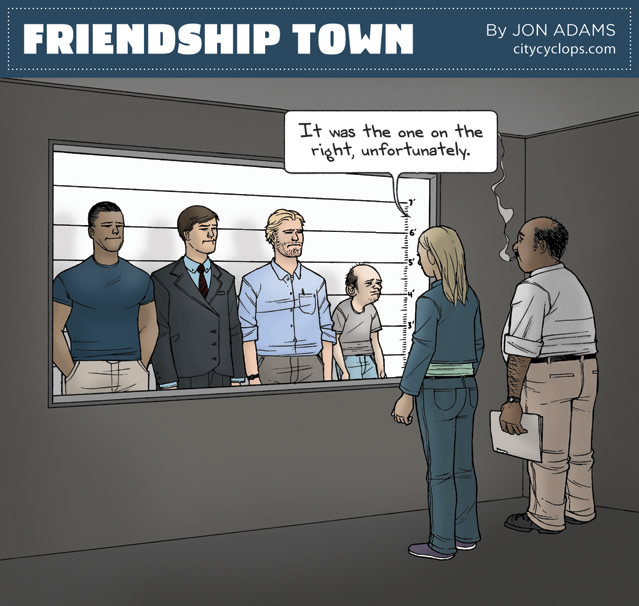 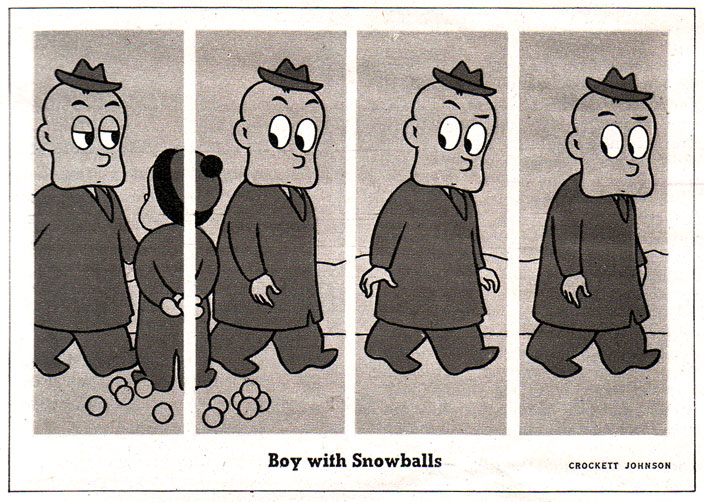 Unrelatedly, from a v. good interview with Austin English:

Unfortunately, what seems to happen a lot is after that initial burst of unique, eccentric creation, I see the standard being subtly imposed on these artists. I can’t count how many distinctive cartoonists I’ve seen ending up doing straightforward comics.

And there’s nothing wrong with that. I believe that if you admire an artist, you give them the benefit of the doubt and follow them where they want to go. But it still feels odd -- after Kramers Ergot #4 there seemed to be this moment where the tried and true ways of making comics wouldn’t be held so dearly anymore. Now, especially in avant-garde circles, they seem to be in a place of high regard again. I love genre comics, I like some corporate comics. But I don’t think they’re models that need to be followed. In film, the Cahiers du Cinema crowd loved George Cukor ... but they didn’t make movies like him. They admired Cukor for his originality, for making personal films. That’s what they took away -- not his commitment to the studio system or some such ideal. I think that Harlan Ellison quote is apt in a way: “Comics people choose the wrong heroes.” I’d change it to say “comics people tend to take away dubious lessons from their heroes.”

Hope y'all are having a good Sunday.

somehow failed to notice this: Daniel Clowes is scheduled to have a new book out from Drawn & Quarterly this May. From D&Q's press release:

In WILSON, Clowes creates a thoroughly engaging, complex and fascinating portrait of the modern egoist-outspoken and oblivious to those around him, but who sincerely wants to find his place in the world. Working in a single-page gag format and drawn in a spectrum of styles, the cartoonist of GHOST WORLD, ICE HAVEN and DAVID BORING gives us his funniest and most deeply affecting novel to date.

A novel built out of single-page gags -- I'm intrigued/excited.

Still have to read:
The Book of Genesis by R. Crumb
lots of other stuff, no doubt